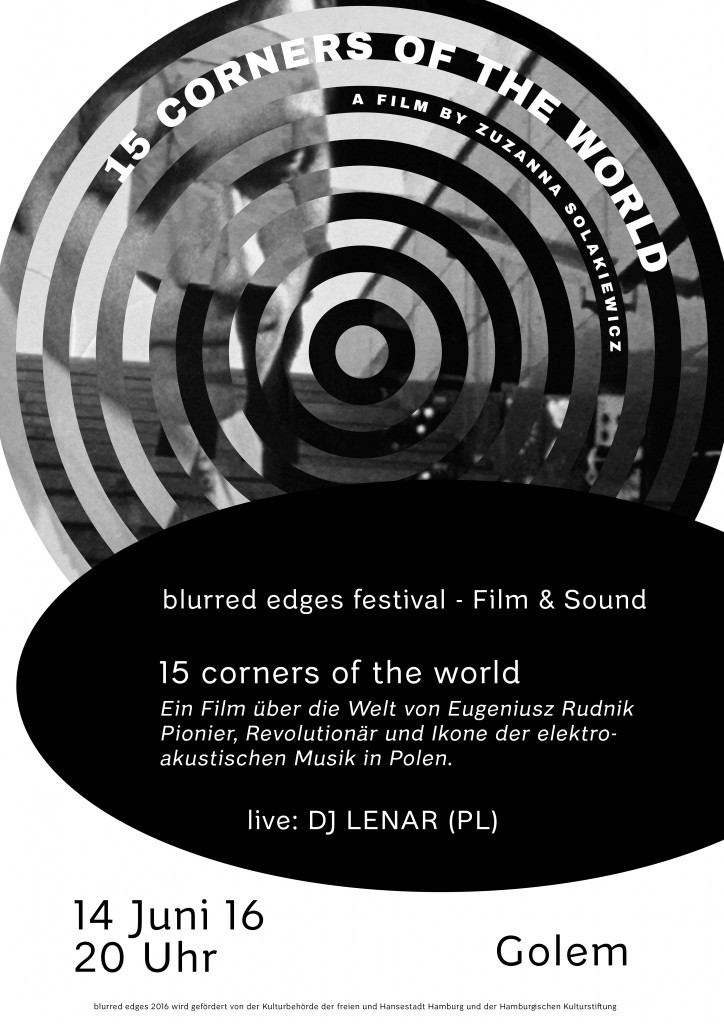 Eugeniusz Rudnik revolutionized the idea of music itself with a pair of scissors and a magnetic tape. As part of the legendary Experimental Studio of Polish Radio, he revealed hidden value in rough and rejected sounds long before the rise of the DJs. In an era of electronic music created in a workshop resembling a scientific lab, he composed music to reach and to portray other human beings.

“15 Corners of the World” is an attempt to hear the vision of his music. Following the rhythms of architecture, the human body, and the throbbing pulse of nature we discover a new reality. We touch the sound.

Moving images reveal a miracle that emerged in the age of tape recorders and disappeared with the advent of computers. They express the wonder of the analogue era – the urge to experiment, to discover new territory, explore the borderlands, and constantly search for new means of expression. 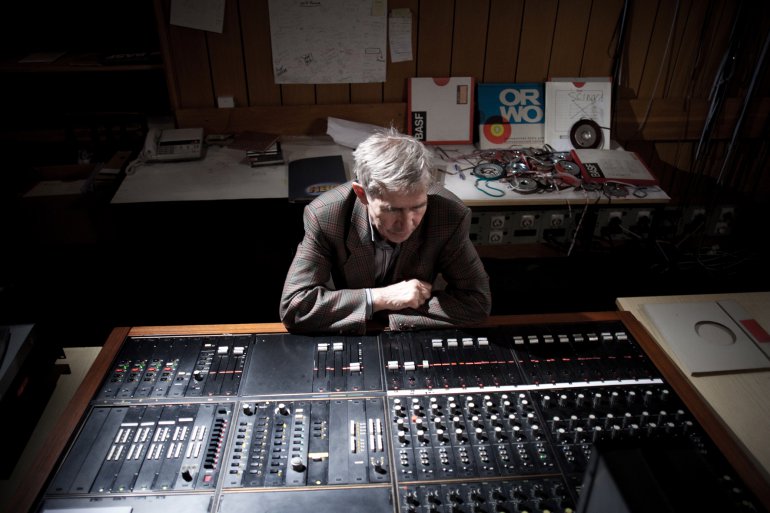