A vinyl and cassette collector since his teenage years, Beau Wanzer has forged a musical culture around more or less obscure industrial projects. Influenced by the European EBM of the 80s, he released his first record on L.I.E.S., followed by a number of techno releases with punk overtones, testifying to his love for live music and analogue machines. He also collaborated with Traxx on Mutant Beat Dance, with Maoupa Mazzochetti on De-Bons-en-Pierre and with two friends on Corporate Park. 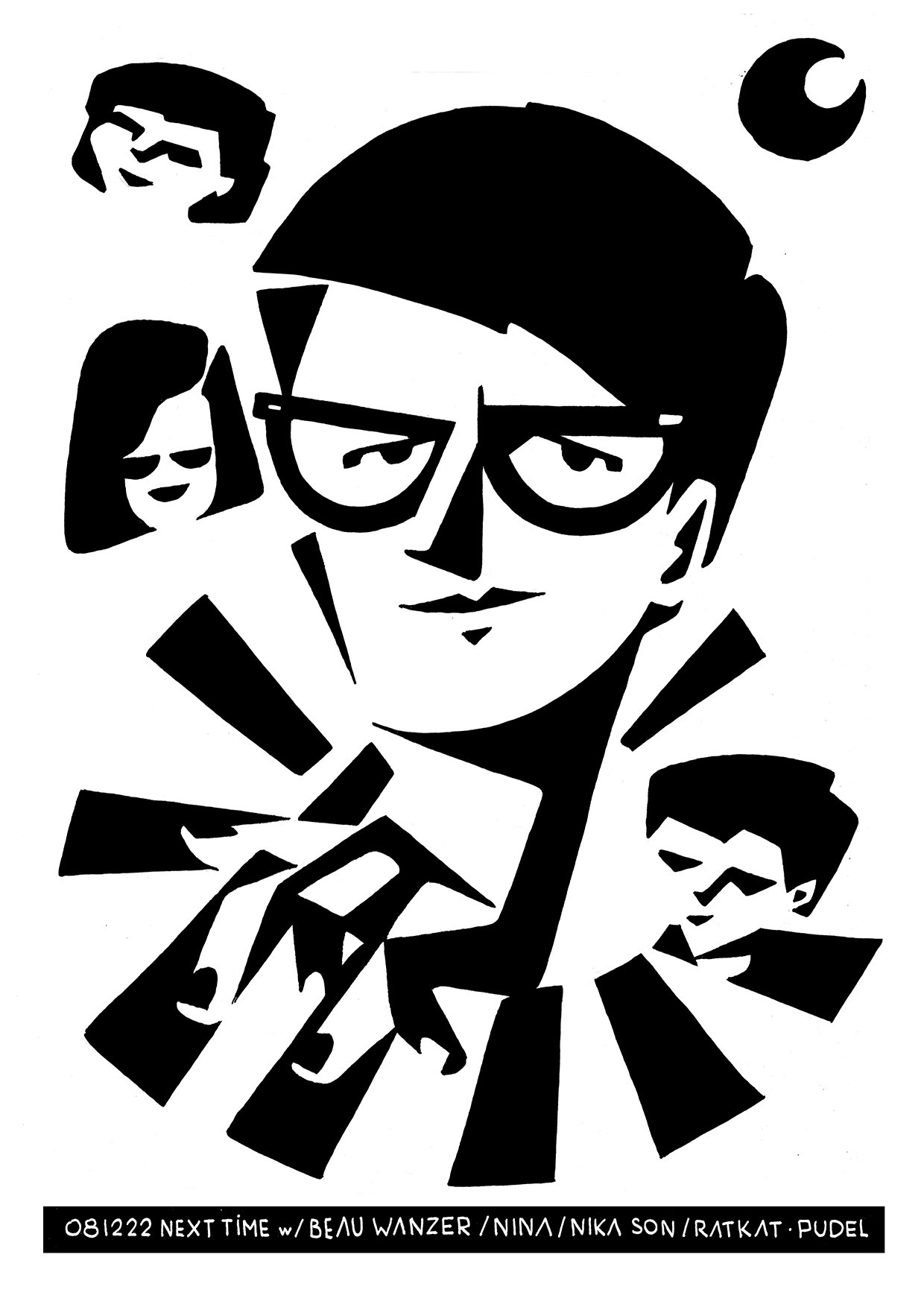