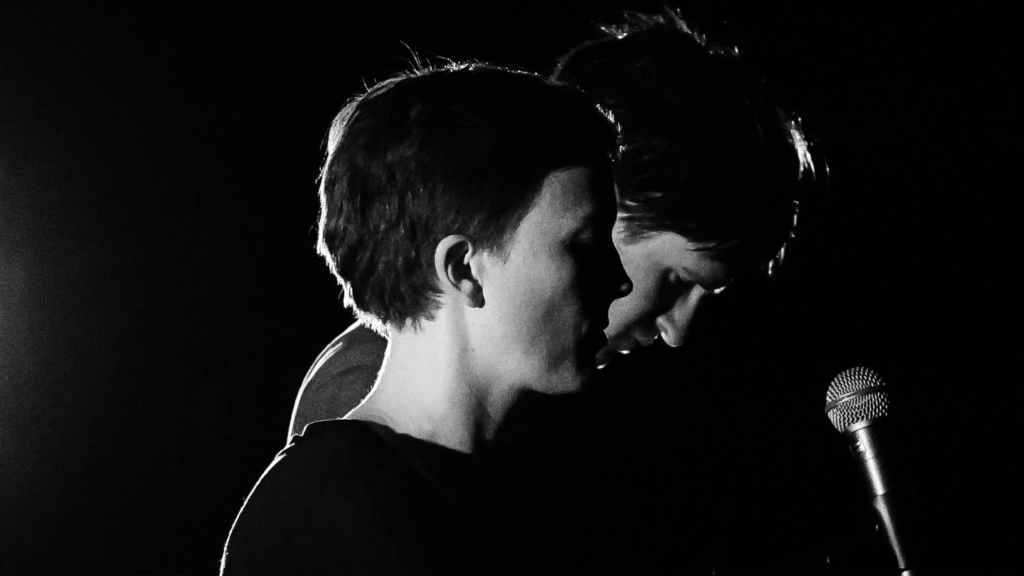 Cwelle (formerly C) was formed by Nika Son and F#X in late 2014 when they were given the chance to create an electro-acoustic space in a gallery room in Hamburg. Continuously working together since, they compose musical sculptures and collages that are not easily pigeon-holed.

They use a wide variety of analogue sound generators, from tape-machines, filters, self-made physical resonators, synthesizers, drum machines as well as the human voice. During the process of development, almost every element undergoes several stages of deformation, inventing denatured structures and spaces that can soothe and disturb at the same time.

Their first EP was released 2016 on the Hamburg-based label VIS.

Also available via boomkat and anost 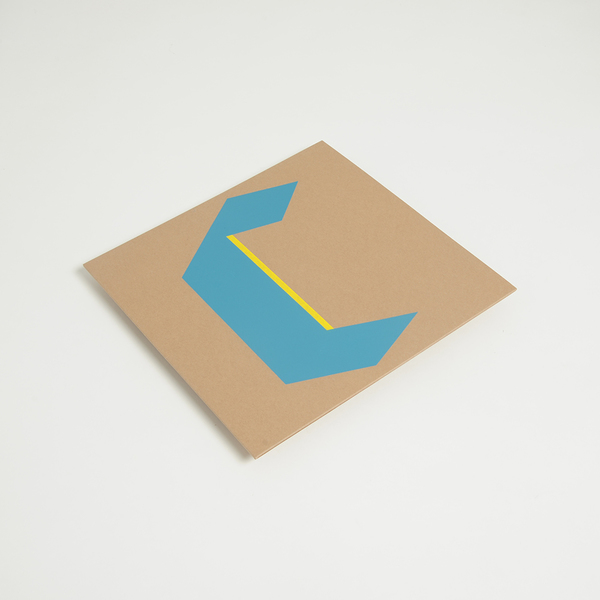 a musician, artist and film sounddesigner, living in Hamburg. Influenced by Musique Concrète and the outer space of electronic music, her compositions are build from manipulated and fragmented feldrecordings, interweaving with analogue synth lines, knocking radiowaves, rare voice scraps and fltered tape layers.

As a DJ (Nikae) she also runs two regular nights at the Hamburg Golden Pudel Club since 2011 and releases her music on her own label Noctui. Compilation appearances on differing labels, such as Mmodemm, Anti-Ghost Moon Ray, Sky Walking, First Terrace Records.

Originating from the northern black forest, F#X is now spending nearly a decade in Hamburg where he found his definite musical home at Golden Pudel Club. There his „Welle Ultra“ nights regularly bend borders of electro-acoustic soundscapes evolving into deep tempered rave-scenarios. With his own „999USD“ imprint he releases extensive sessions of live electronics and other recordings of processed and amplified acoustics.

His musical work sets its core in algorithmic sequencing, computer-controlled synthesis, shaped by tapes and tubes. 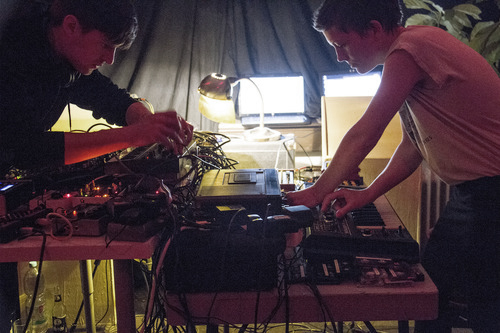