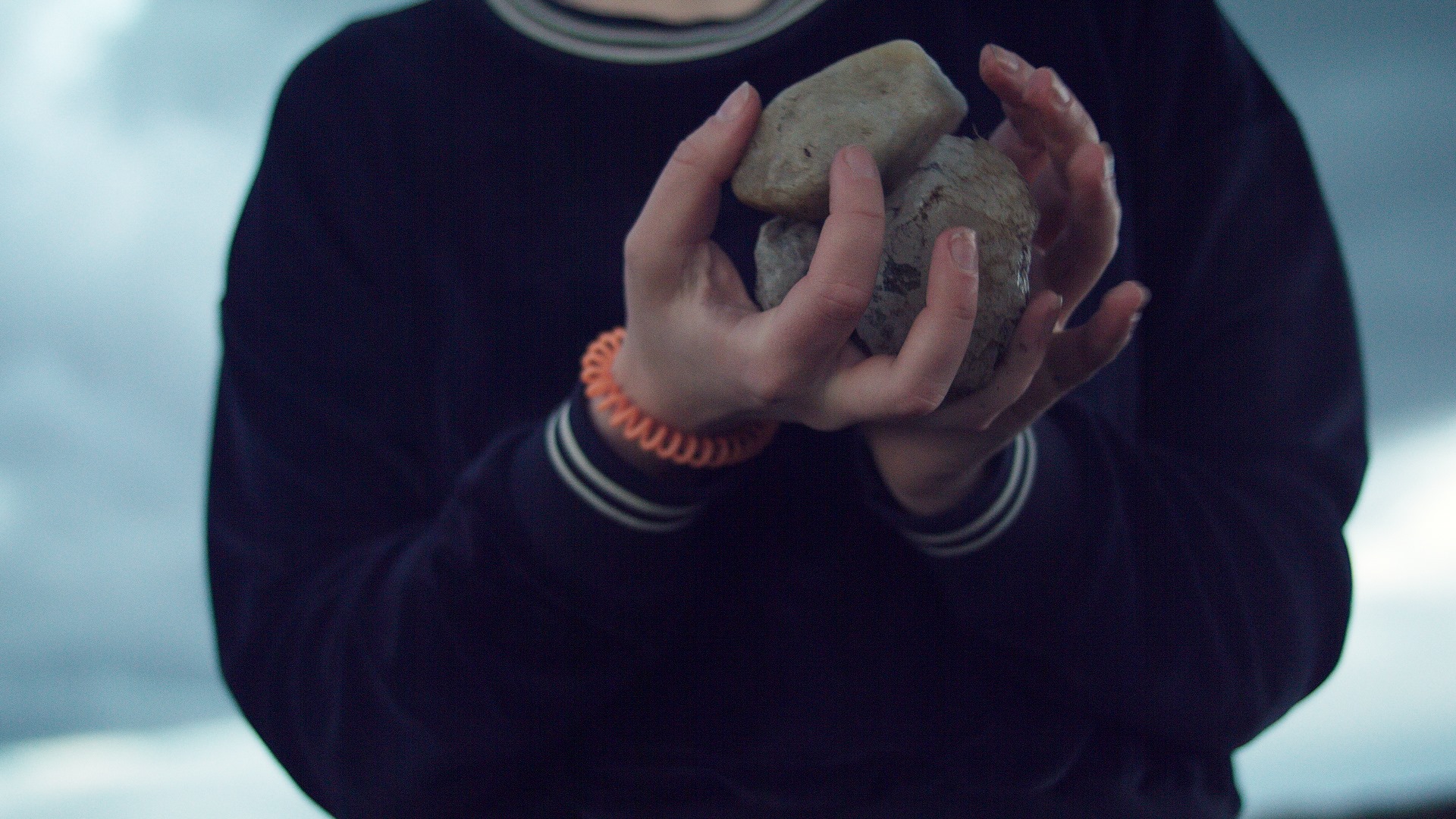 a film by Marko Mijatovic

North of the Arctic Circle in the port city of Murmansk, Yana has just finished school. At the same time, former military personal are building a dacha settlement near to Yana’s hometown in the tundra. While Yana wants to leave the city and move out into the world, the dacha settlers feel the need to create a safe haven. Although these two narratives appear divergent, they have something in common: both Yana and the settlers are following their dreams and must overcome the obstacles in their paths. Both are searching for an autonomous living space and see a viable habitat for themselves.