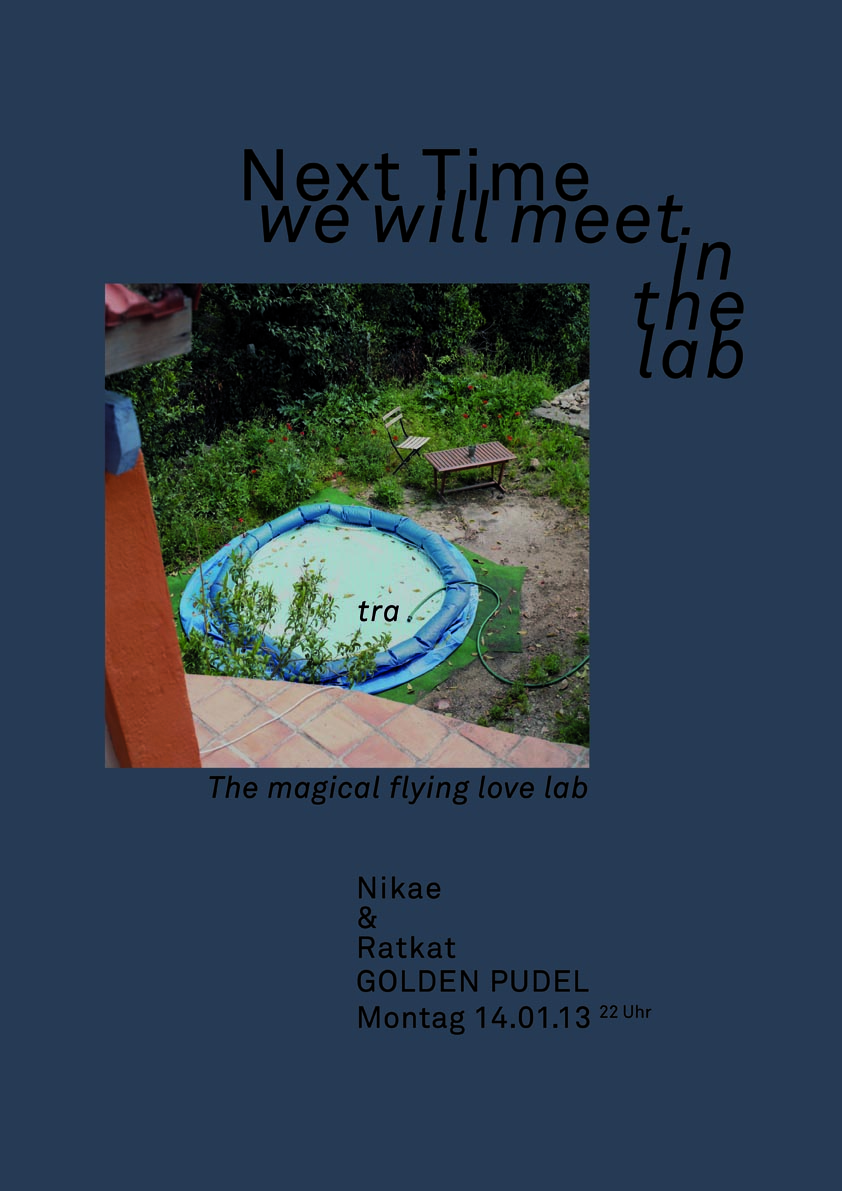 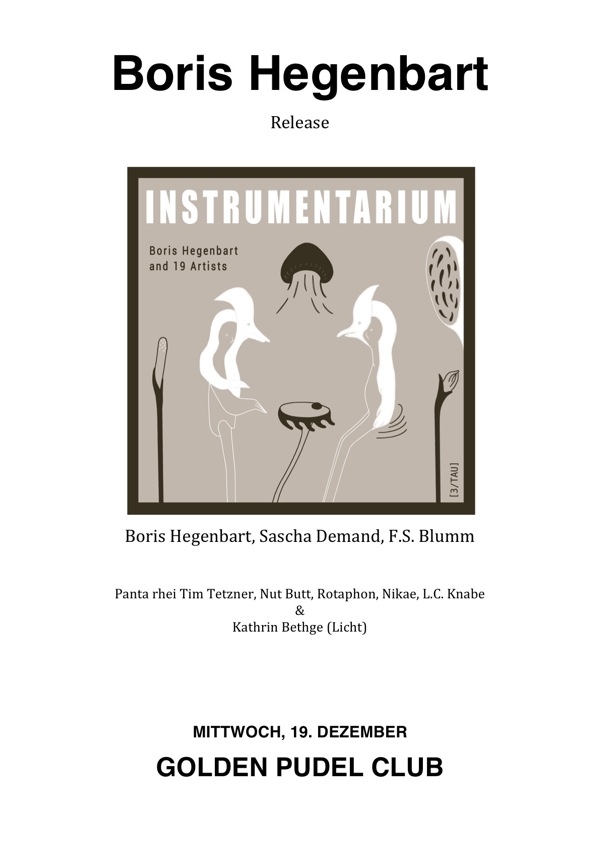 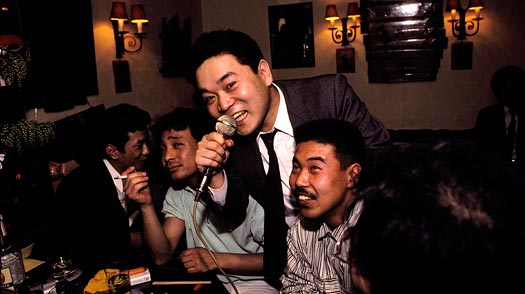 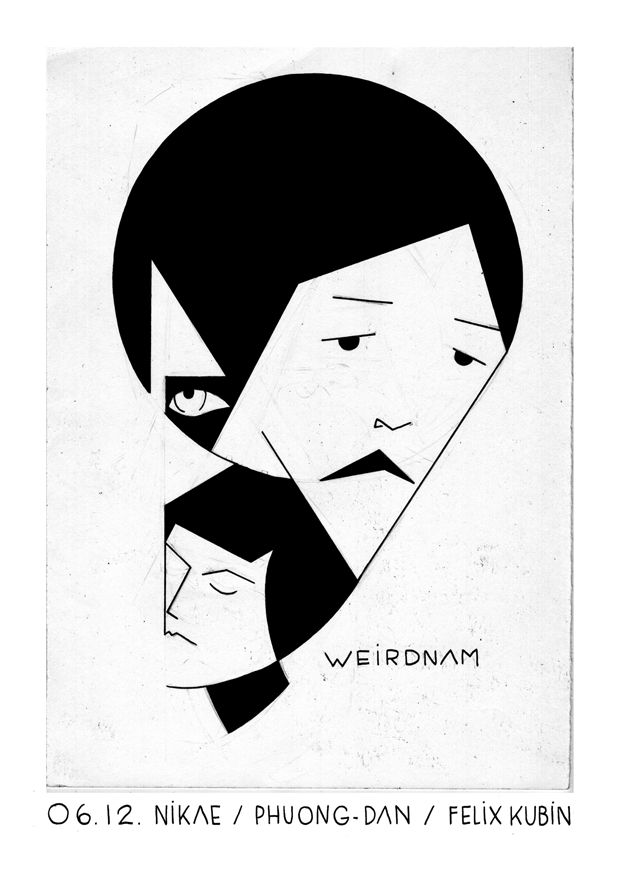 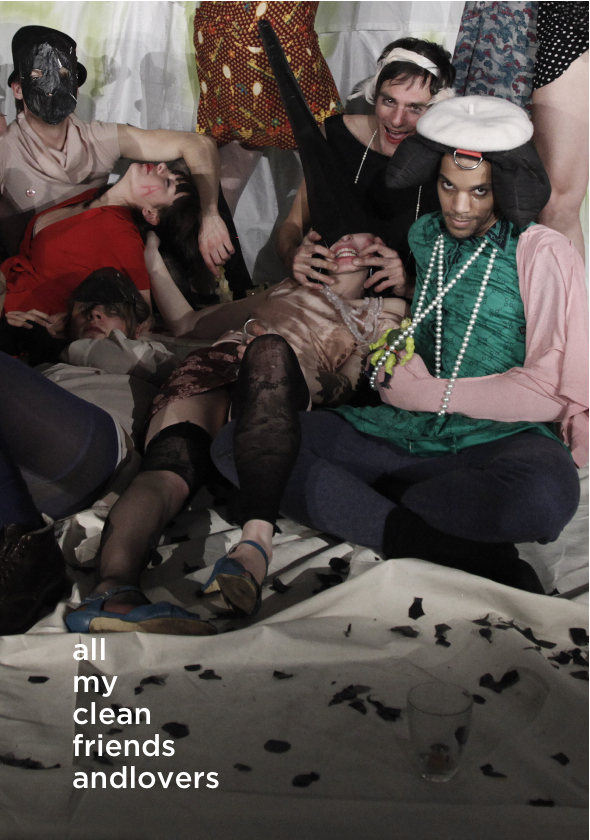 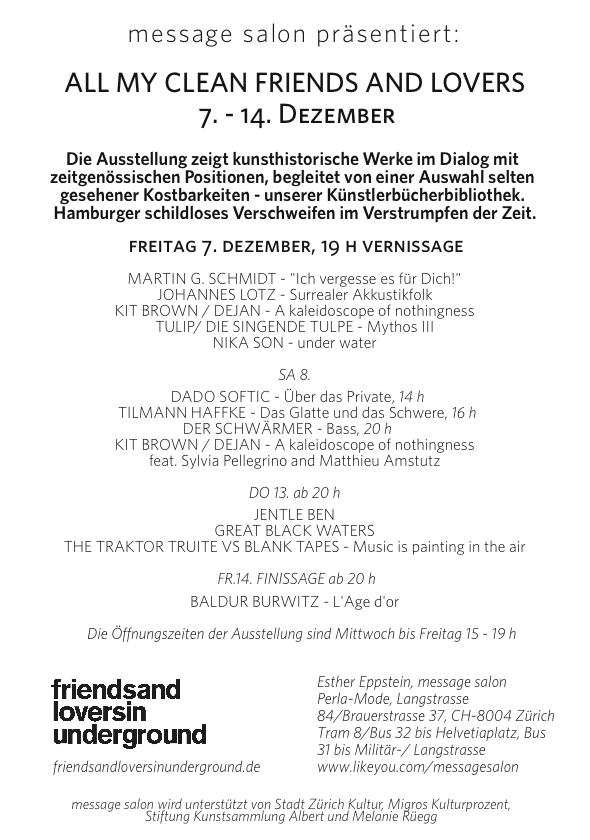 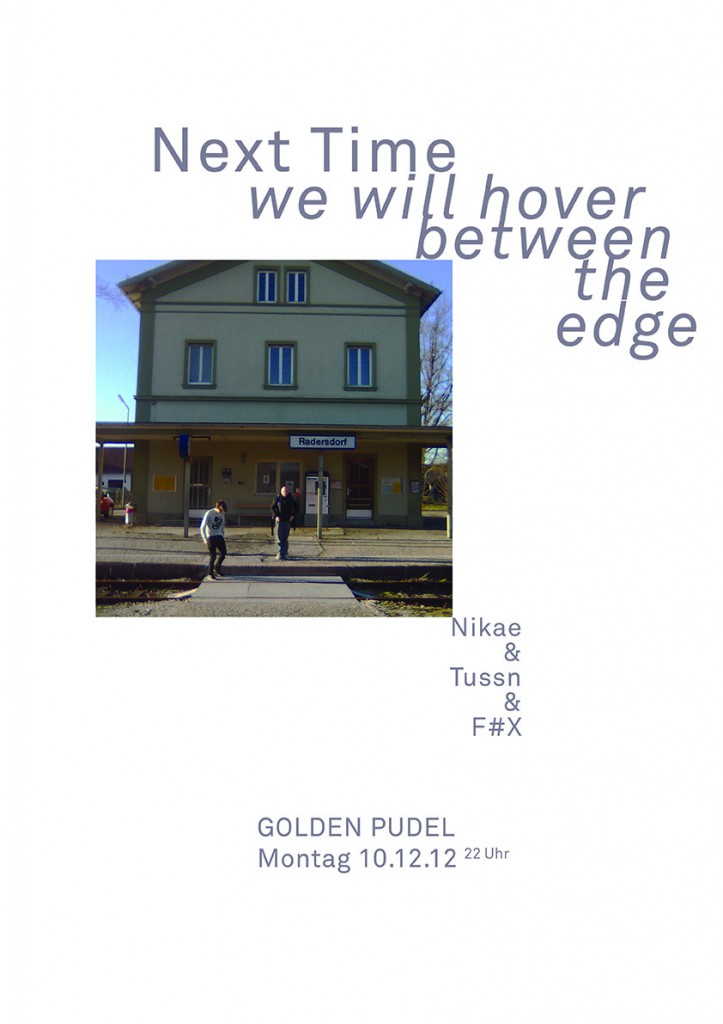 Istanbul based artist Biblo, has been creating music out of everyday noises, field recordings and lazy, confused pieces of beats for a while now.

Her record „On Ugliness“ was released in a limited edition of 200 pieces as the first ever record on Quetzi Records (a-musik/Cologne) in May 2010 and her latest album ’Projection’ is released in April 2012 through EverythingIsChemical.

Her music is composed of manipulated field-recordings, combined with instrumental fragments and sparse vocals.

Playing live, her tracks are stretched and extended, using a variety of acoustic and electronic sound generators.

Some of her tracks have been released on compilations on m.mlabel, Alrealon Music and Wir rufen zurück (Demo-Dandies). 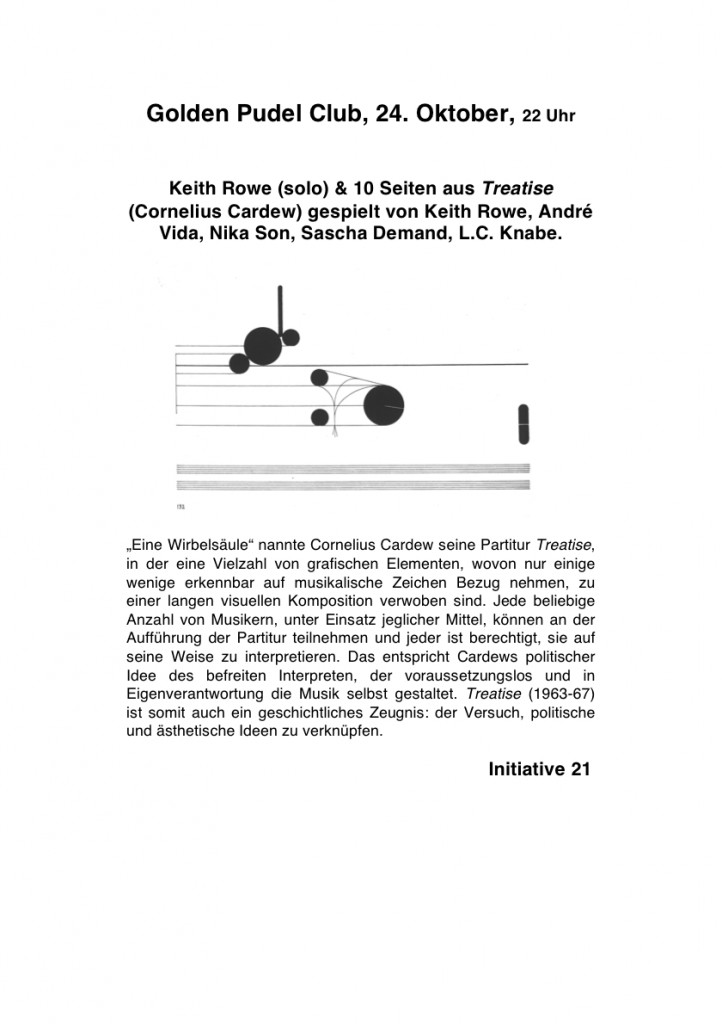 Treatise is a musical composition by British composer Cornelius Cardew (1936-1981). Treatise is a graphic musical score comprising 193 pages of lines, symbols, and various geometric or abstract shapes that eschew conventional musical notation. Implicit in the title is a reference to the philosophy of Ludwig Wittgenstein, which was of particular inspiration to Cardew in composing the work. The score neither contains nor is accompanied by any explicit instruction to the performers in how to perform the work. Cardew worked on the composition from 1963 to 1967.

Cardew in his own words: “The great merit of a traditional musical notation, like the traditional speech notation ie writing, is that it enables people to say things that are beyond their own understanding. A 12 year old can read Kant aloud; a gifted child can play late Beethoven. Obviously one can understand a notation without understanding everything that the notation is able to notate. To abandon notation is therefore a sacrifice; it deprives one of any system of formal guidelines leading you on into uncharted regions. On the other hand, the disadvantage of a traditional notation lies in its formality. Current experiments in mixed-media notations are an attempt to evade this empty formality. Over the past 15 years many special-purpose notation-systems have been devised with blurred areas in them that demand an improvised interpretation.“

Keith Rowe is an English free improvisation tabletop guitarist and painter. Rowe is a founding member of both the hugely influential AMM in the mid-1960s (though in 2004 he quit that group for the second time) and M.I.M.E.O. Having trained as a visual artist, Rowe’s paintings have been featured on most of his own albums. After years of obscurity, Rowe has achieved a level of relative notoriety, and since the late 1990s has kept up a busy recording and touring schedule. He is seen as a godfather of EAI (electroacoustic improvisation), with many of his recent recordings having been released by Erstwhile Records. Rowe has worked together with numerous composers and musicians, including Cornelius Cardew, Christian Wolff, Howard Skempton, Jeffrey Morgan, John Tilbury, Evan Parker, Taku Sugimoto, Otomo Yoshihide, Sachiko M, Oren Ambarchi, Christian Fennesz, Burkhard Beins, Toshimaru Nakamura and Peter Rehberg. 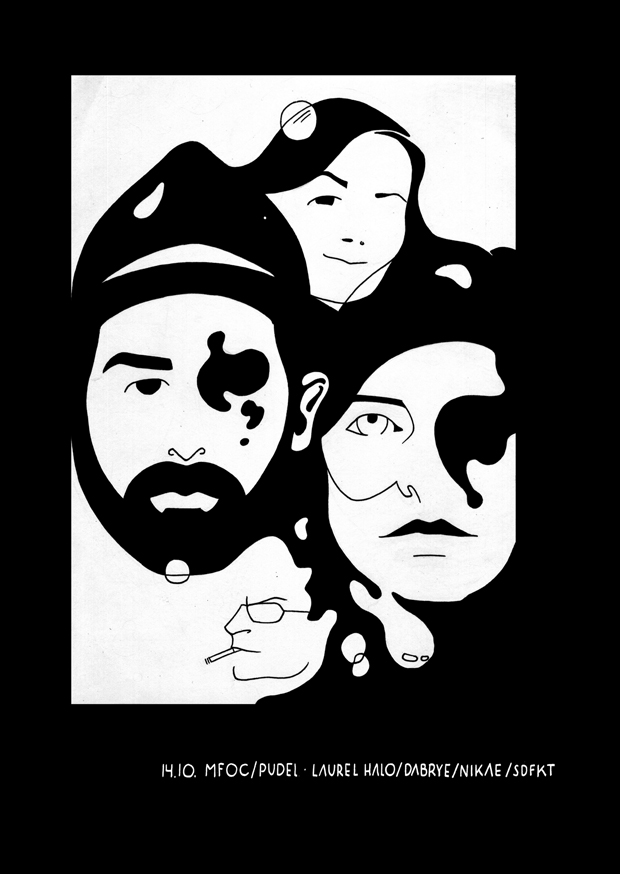 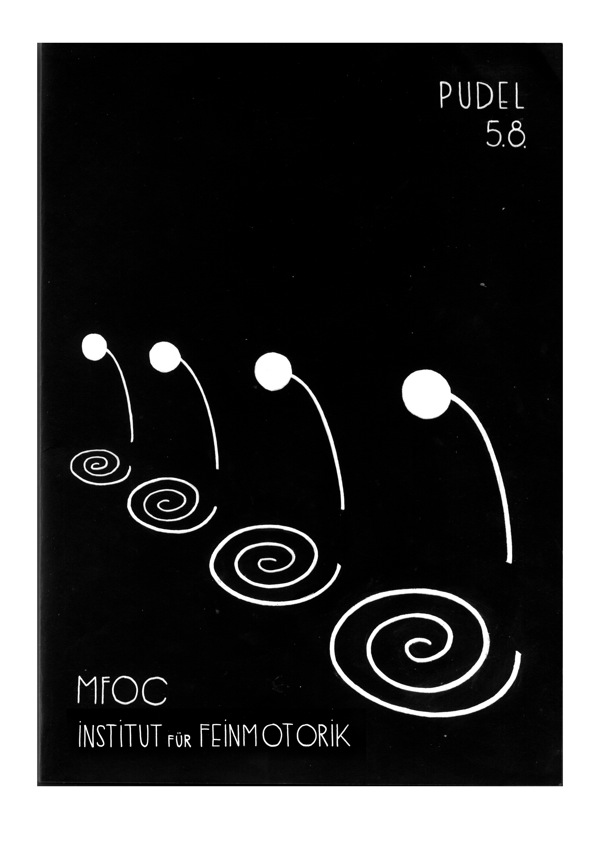 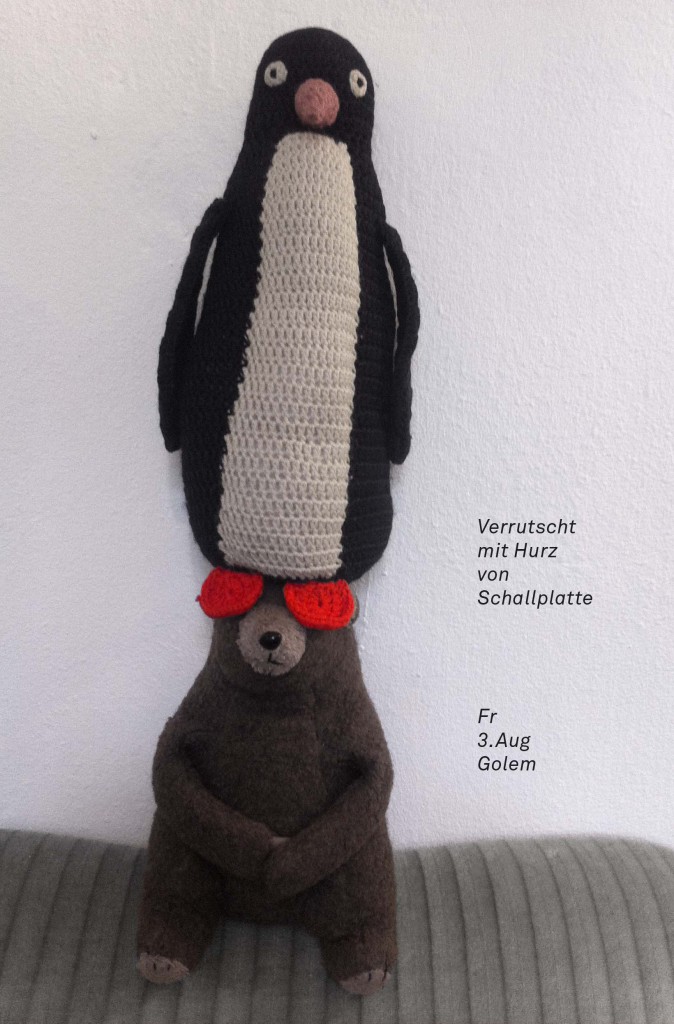 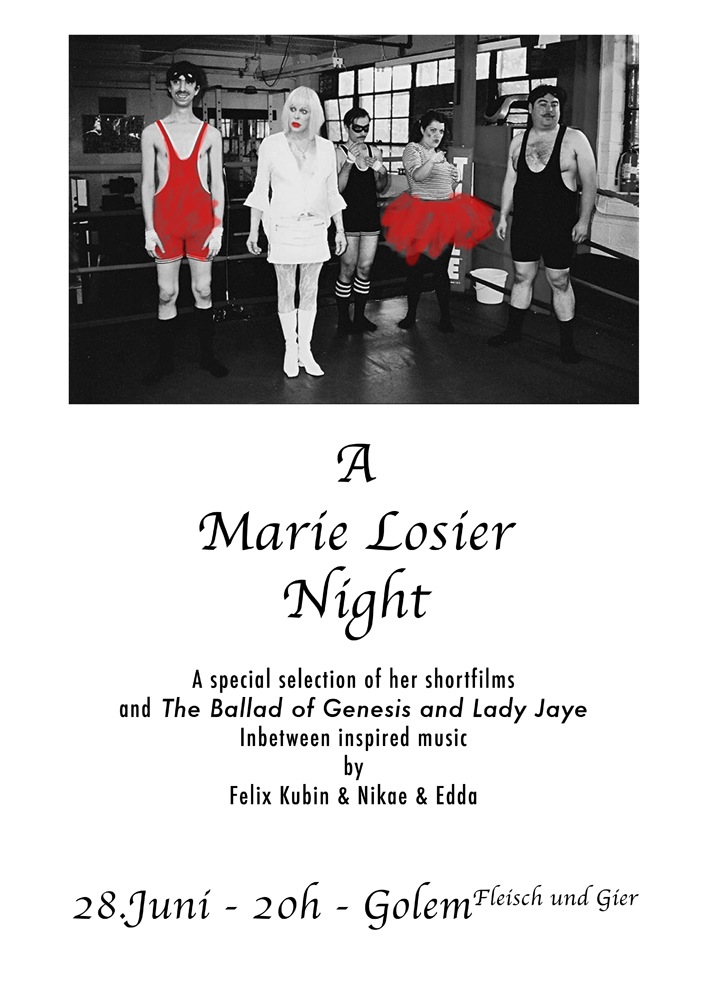 “Marie Losier is the most effervescent and psychologically accurate portrait artist working in film today. Her films wriggle with the energy and sweetness of a broken barrel full o’ sugar worms!!!! No one makes pictures like Marie, Edith Sitwell’s inner Tinkerbell !!!!”   (Guy Maddin) 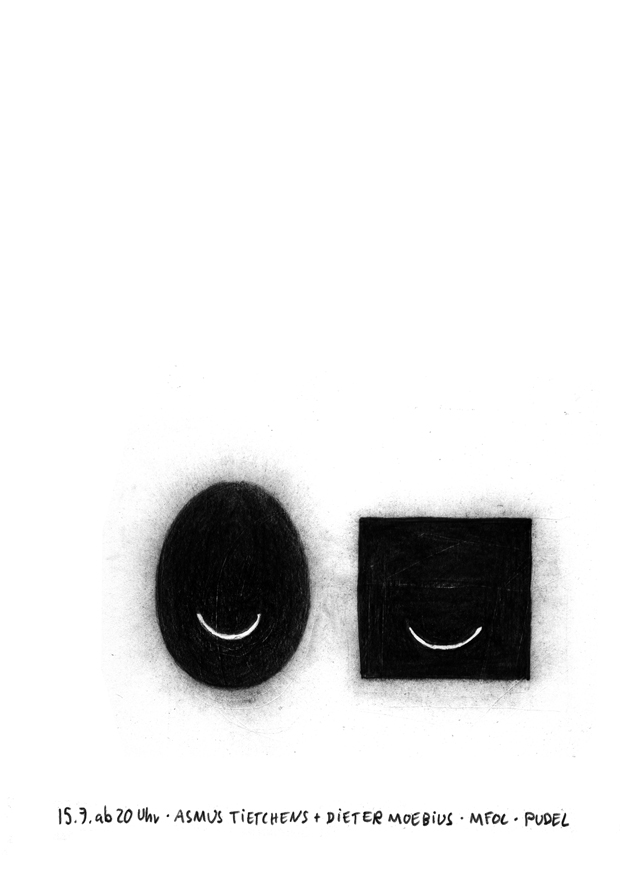 With Asmus Tietchens and Dieter Moebius, two artists counting among the greats of German avant-garde electronic music have come together. Both have been active for well over thirty years: Moebius (since 1970) as a member of Kluster/Cluster and Harmonia, as well as solo and in numerous collaborations (Brian Eno, Mani Neumeier, Conny Plank, Mayo Thompson and many more), and Tietchens (since 1976) almost exclusively as a solo artist, beginning in the fields of electronic music and musique concrete and later mainly in the realm of abstract music. 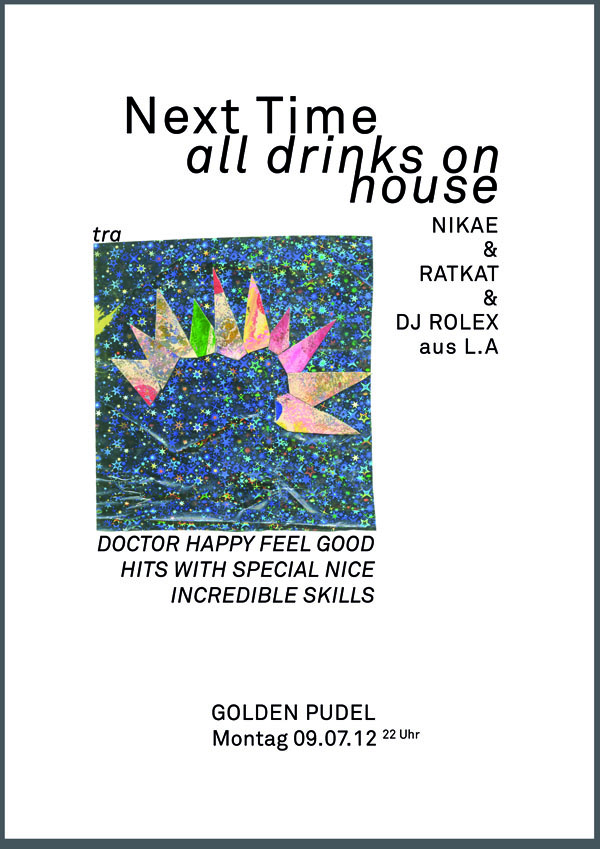 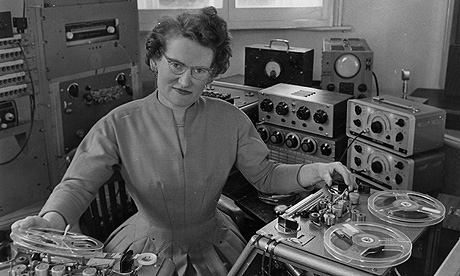 …one of the finest pioneers of Early Electronic Music…

**plus giving insights into the fantastic Oramics Machine

**as well as showing a special documentary film….suprise suprise! 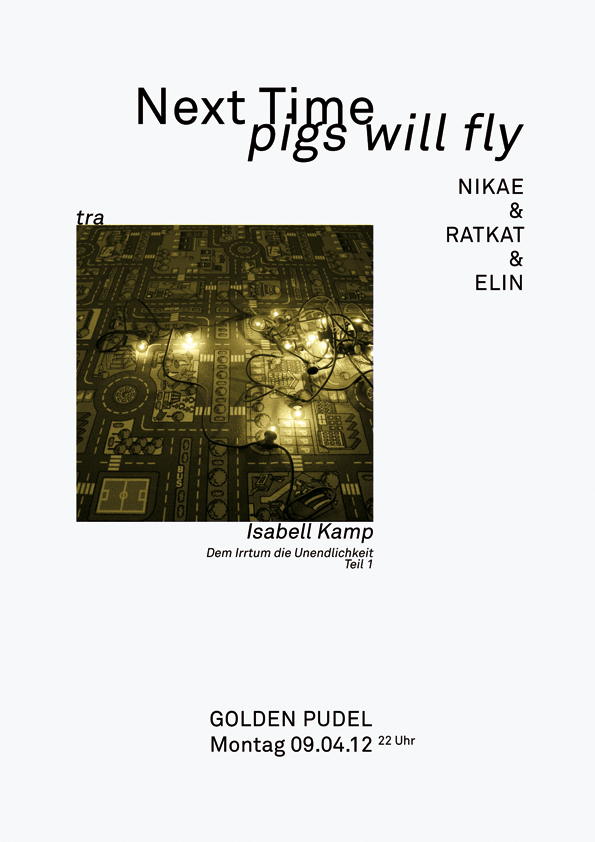 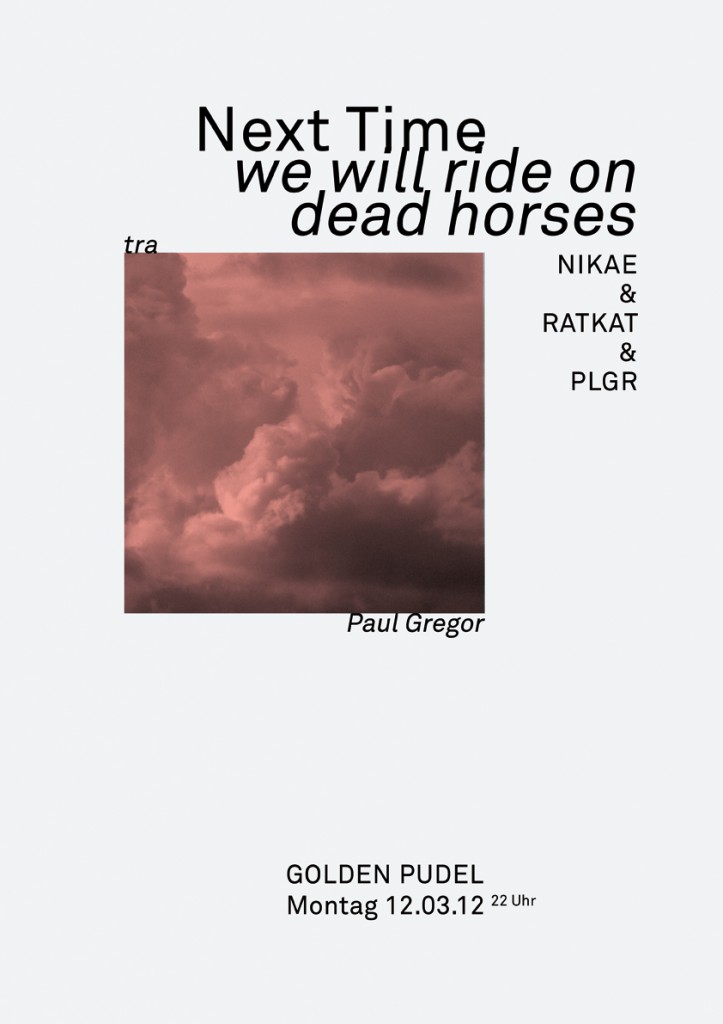 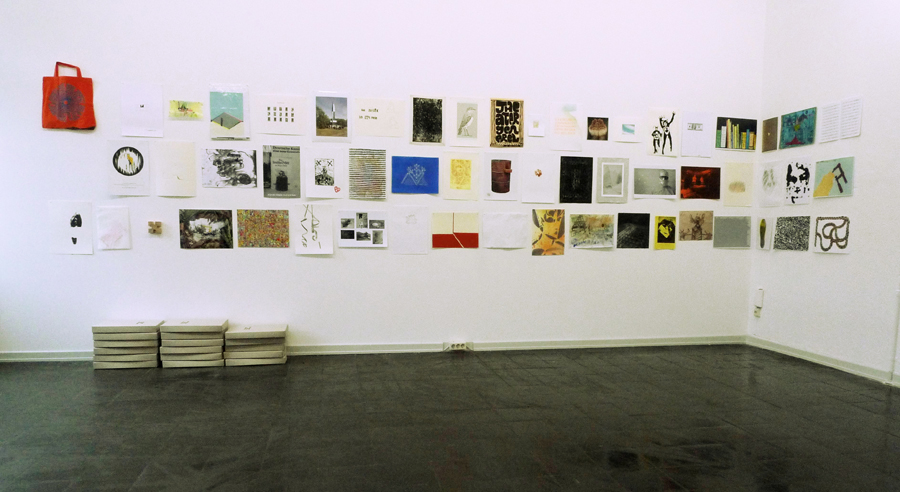 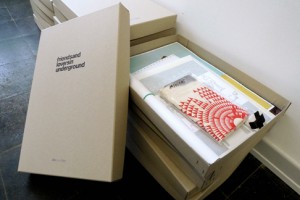 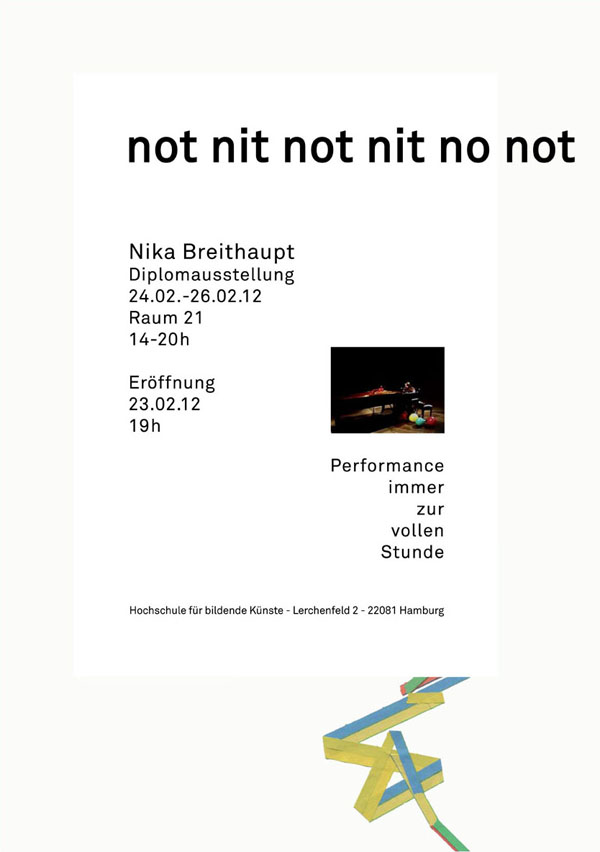 Wyatt asks Watt: „Is everything copasetic?“

Infront and in ROOM 21

Performance always on the hour! 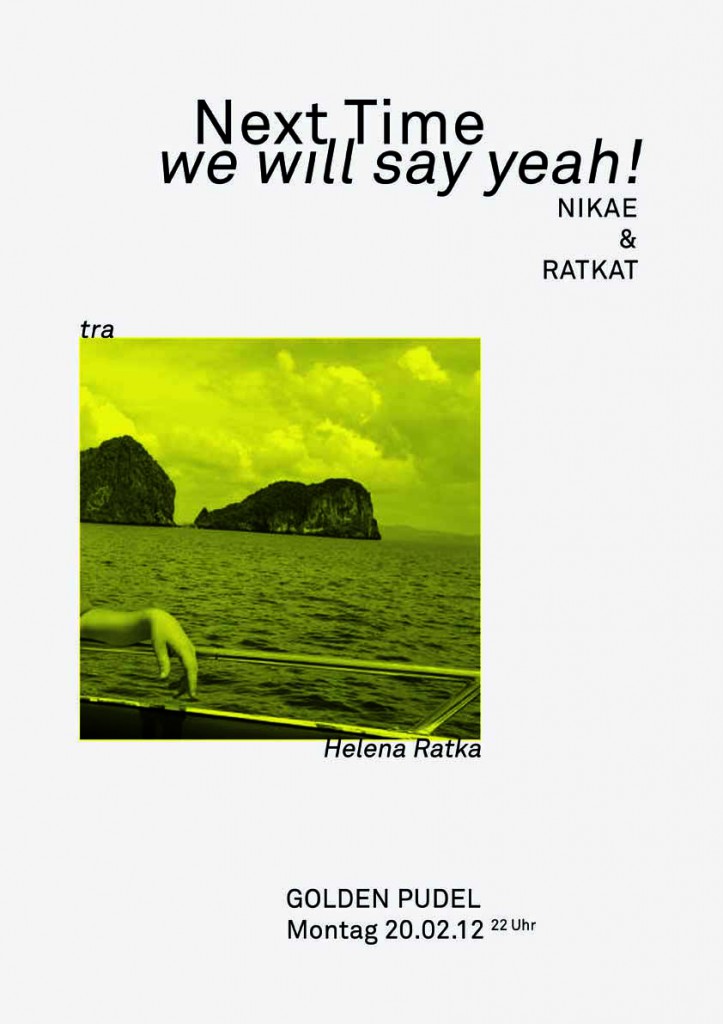 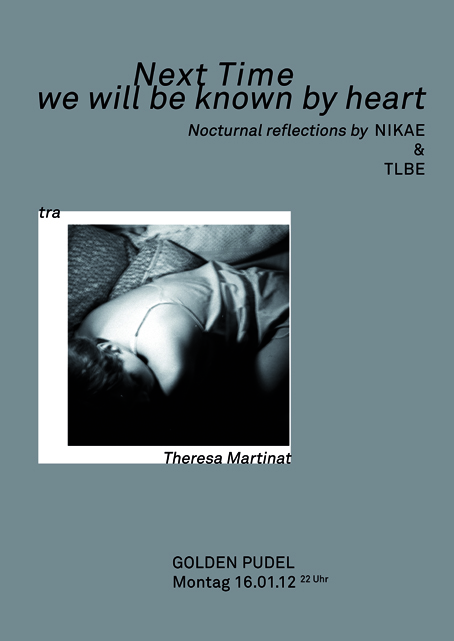 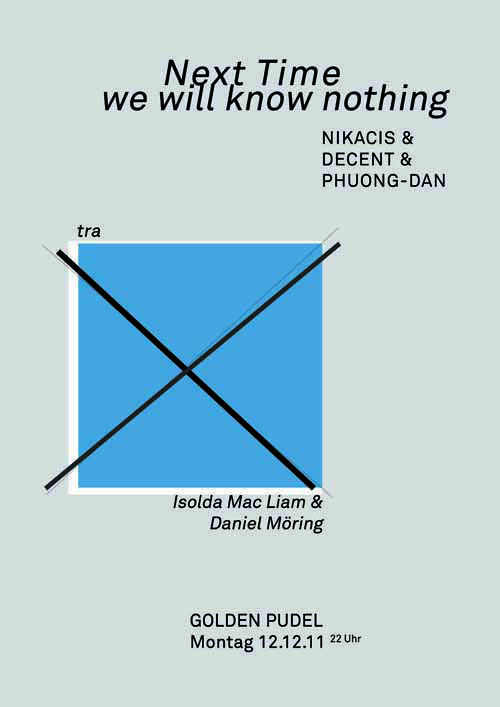